Lifting the Bush-era veil of secrecy

On US torture, we need to find out what happened - and why 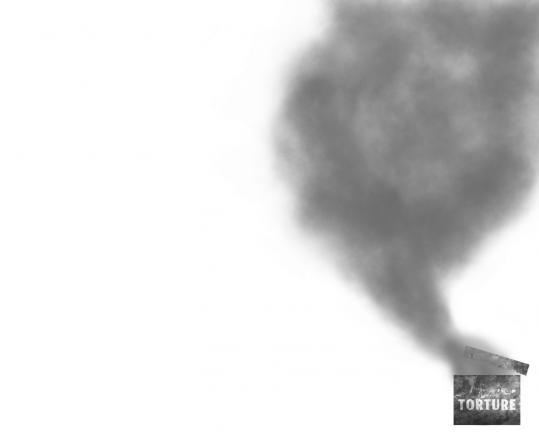 THE OBAMA administration's decision to release more Bush-era memoranda, which sought to rationalize torture, shows that President Obama is following through on his promise to ban torture and to provide transparency to our government. The Bush-Cheney administration not only broke the law, it shattered the public trust and undermined America's reputation around the world.

After withdrawing the so-called Bybee "torture memo," the Bush-Cheney administration secretly reinstated the torture policy. While repeatedly claiming that the United States did not torture, the Bush-Cheney administration secretly authorized techniques that included waterboarding - up to 183 times in one case. This was not an "abstract legal theory," or "hypothetical," as Alberto Gonzales dismissively described in testimony before the Senate Judiciary Committee. These were specific techniques, authorized by high-ranking US government officials and used on real people. We have prosecuted people for these kinds of acts against Americans, and condemned other nations for sanctioning these methods.

The techniques are wrong and their supposed legal rationale is just as bad. The idea that the Department of Justice's Office of Legal Counsel would be used to contort our laws on subjects as serious as torture is appalling. The rationalization of these memos showed a willingness to ignore legal requirements as long as there is no clear mechanism of enforcement. These memoranda seem calculated to provide legal cover - a legal free pass - for these unlawful policies. The Justice Department was apparently being used to immunize government officials to conduct torture by defining it down and building in legal loopholes.

The apparent predetermined outcome of these legal memos raises the question of where the demand for this outcome and for approving these policies arose. Press accounts indicate that these were not the results of requests from CIA officers on the ground and in the field, but arose through pressure from senior administration officials in Washington.

I have fought for years for access to these documents. When the Bush-Cheney administration stonewalled, I worked to have the Senate Judiciary Committee issue a subpoena for them. Under the Obama administration, the veil of secrecy is finally being lifted.

Unfortunately, former top Bush administration officials continue to use fear tactics to resist the Obama administration's effort to restore America's standing in the word. To see a former attorney general refer to our treaties, statutes, and the Constitution as matters of "political fashion" is to return to the discredited days when White House Counsel Alberto Gonzales called the Geneva Convention "quaint." Arguing that revealing the withdrawn memoranda gives terrorists a leg up is a red herring that has been too often used by the past administration.

The former vice president has tried to stir up a side debate about whether torture is effective. Steven Kleinman, Ali Soufan, and other highly experienced, professional interrogators have spoken out repeatedly about the fact that these coercive techniques do not work. The FBI's experience and techniques have resulted in acquiring credible intelligence from dangerous terrorists without resorting to torture.

In the past, President Bush proclaimed that Abu Zubaydah gave vital intelligence only after being subjected to "alternative techniques." He also said, contrary to the report of the International Red Cross, that we did not torture and then later admitted that we had waterboarded detainees more than 260 times. News reports that cite administration officials with knowledge of the Zubaydah interrogation state that none of the information Zubaydah provided foiled a single terrorism plot. In fact, these officials state that the best information he provided was produced from non-coercive techniques used by FBI agents before he was waterboarded.

I still believe my proposal for a Commission of Inquiry remains the best way to move forward with a comprehensive, nonpartisan, independent review of what happened. Torture was and is against the law. Condoning it puts the men and women who bravely serve in our own armed forces at risk. It disregards the values that make this country great. Torture is illegal, immoral, and wrong. That is why Obama ended these practices.

Let us reaffirm our guiding principles as a nation by joining together to come to a shared understanding of what happened and why. The risk of failing to learn from our mistakes is that they will be repeated.

Democratic Senator Patrick Leahy of Vermont is chairman of the Senate Judiciary Committee.